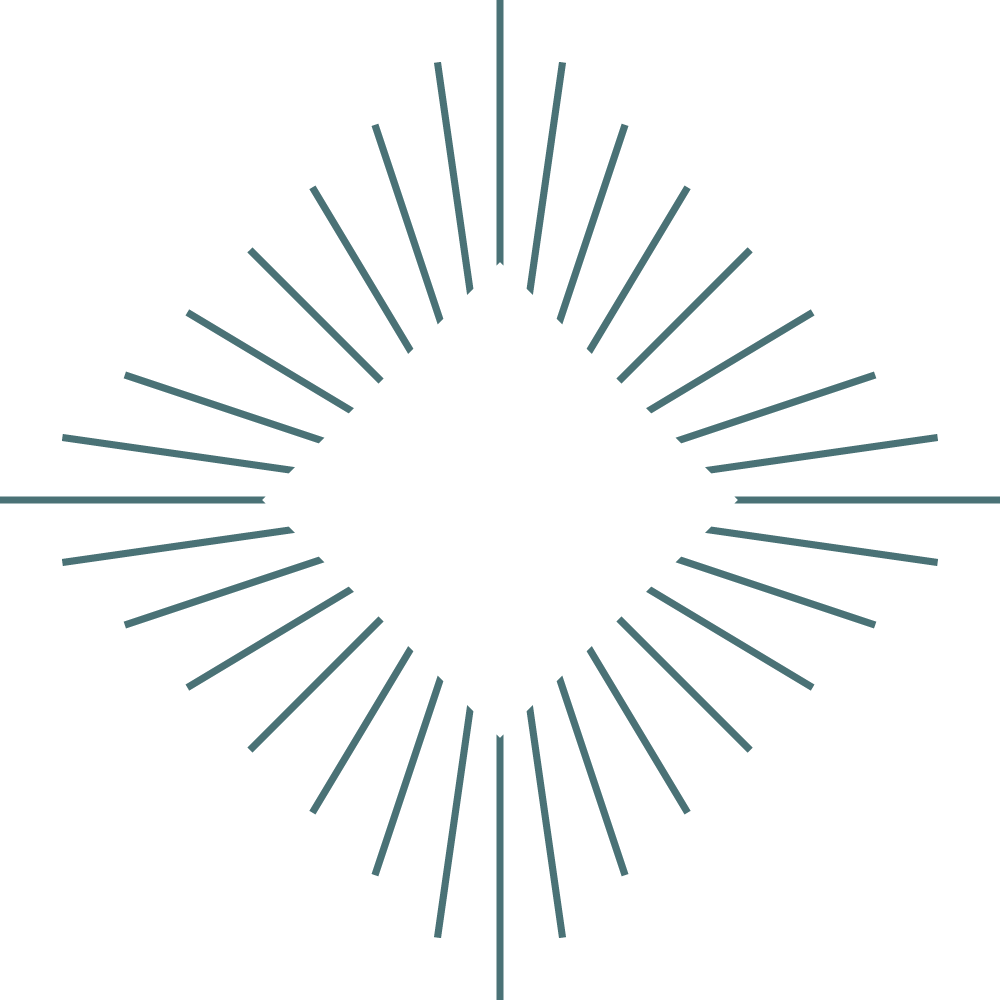 Conditioning is when we have outside pressures that take us away from who we are and our purpose for being.

They are the habits that we’ve picked up that take us away from who we are here to be.

They are the things we do because we think we should in our businesses and in our lives.

They are the patterns, beliefs, and limiting decisions that aren’t meant for us.

When you are free from conditioning, it is easier for you to step into your ‘self theme’ and into alignment.

For reflectors that’s surprise and delight.

Human Design wisdom says that it takes 7 years to decondition on a cellular level. To step out of the patterns for good.

But what if believing that it takes seven years to decondition is a self...

This is the message that came through loud and clear for me a couple of weeks ago while in a breathwork session with my friend and talented energy healer Erin. This is significant because I have never so clearly received a message. And even this wasn’t so clear...

I have a hard time determining when things ‘come through’ if they are coming from my mind, source, higher self, all of the above. But this message kept repeating.

Limiting beliefs are a funny thing. We all have them, but they are HIDDEN… obviously or we would do something about them.

For example, I KNOW one of my limiting beliefs is that you have to work hard to make money so I have written out examples where that isn’t the case, experienced making money easily, made mantras about it and am actively working to rewire that belief.

But when we don’t freaking know what the belief is, if it’s so...

Do you believe that the Universe has your back?

I totally do and there are so many things in my life that I thank the universe for, happy coincidences, great ‘luck’, courage and confidence to go after my dreams. The list goes on and on.

But have you ever thought of yourself as part of someone else’s universe?

Recently on a flight from Finland to Amsterdam I sat next to this adorable French woman who was probably in her early to late 20s. We started talking about why she was in Finland (to study for a graduate program) and she was headed home to France.

She decided to go back to school because she was a little unsure about what to do with her life, she had started out in banking because it was what made the most money and realized that her passion was in both environmental issues and fashion.

Naturally we started talking about passion, purpose and who we are meant to be during this life and I asked her if she knew her Human Design. She said she...

The  concept that there is only one right answer seems totally overwhelming and is no doubt leaving you stuck and panicked about choosing the wrong one. All the while time is passing by.

What if there was no one right answer, but a handful and you didn’t have to choose the path for the rest of your life, but just what you want to do next.

Doesn’t that feel so much lighter?

Usually the next question I get is… how?

And I’m so glad you asked! When we release ourselves from the pressure of the one right thing that has kind of paralyzed our decision making we can start to think of possibilities.

Let’s get us some choices shall we. Choices that are not...

When Jeremy and I were in Ireland in July we made the trip from Dublin to the Cliffs of Moher, basically the most romantic day of my life where Jeremy proposed... but this isn't about that!

On our drive through the country side our tour guide pointed out these walls all up and down hills that were made of stone, about hip height and literally lead nowhere.

They don't keep in animals in different farms, they don't delineate between one persons property and another they have literally zero purpose.

So why, do you ask, were they built?

During what the rest of the world knows as the 'famine',  the Irish actually call the 'starvation' there was enough food being grown in Ireland to feed the country a couple of times over, but the English, facing an actual potato famine, came to Ireland and took their food by armed guard. Not just the surplus, or just enough to save England, but more, for profit with malicious intent.

Personal Development is not One Size Fits All

Are you on that personal development train?

I sure am. All aboard! WOOT WOOT!

But unless you are the sisterhood of the traveling pants.. Not very many things are one size fits all.

The following are what I would deem to be universally good advice, I am sure there are more, but this is what comes to mind:

But HOW you do each of those things can look very different.

Not everyone needs to do a low carb diet and go to crossfit to take care of their bodies, just like not everyone would go about finding something they love by taking the same assessment.

Self love and self care isn’t the same for everyone, some may like luxurious bubble baths, while others...

Since my business is a little bit of woo with a lot of practicality I thought I would explain what ‘woo’ is for those of you who are thinking ‘what the heck is she talking about’ or think that I am talking about ‘W.O.O.’ from strengths finders which stands for winning others over.

‘Woo’ in this context is just a word that means a little bit.. and I am cringing here as I type this.. spiritual.

There is a reason that we don’t just say spiritual, we say 'woo'. It’s that the concepts I am discussing are not 100% agreed upon and they don’t all have to do with spirit or a higher power.

Look, I can explain to you the quantum physics around energy, vibration and why things work the way that they do with a lot of help from google and YouTube...

Or I can tell you how to practically apply these principles in your every day life and business.

The following things are woo that I am a BIG BELIEVER of... 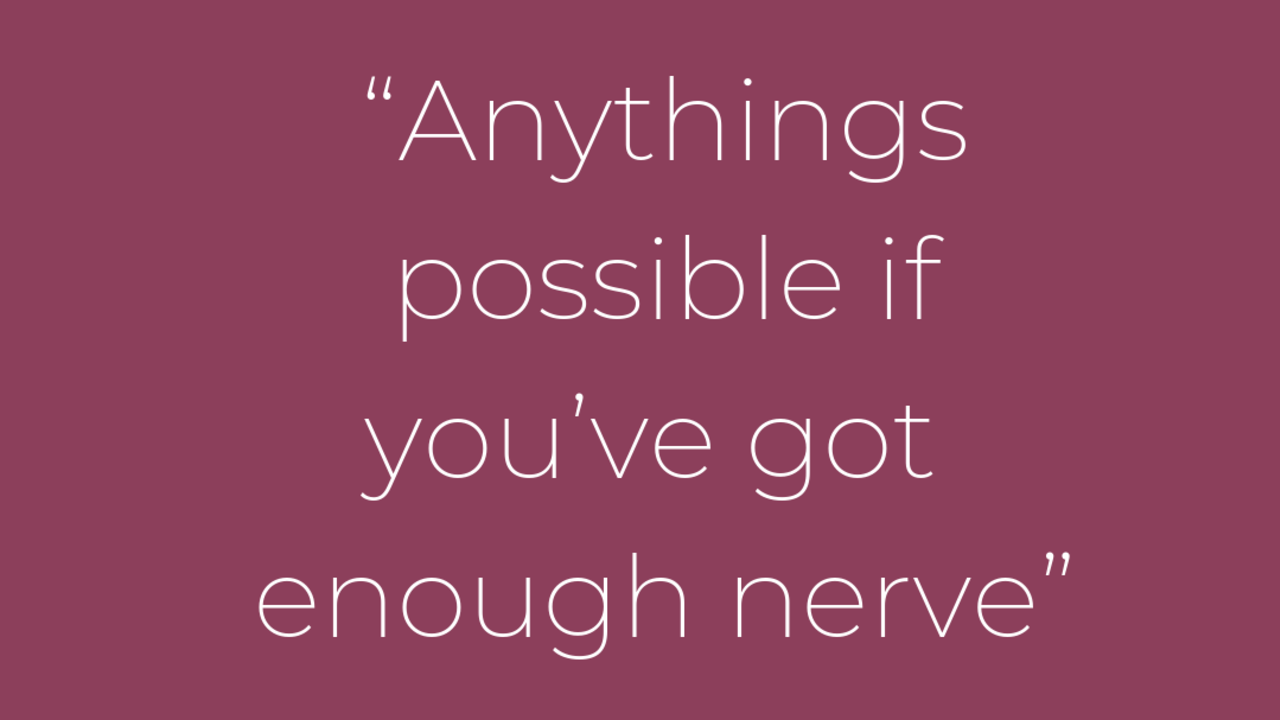 When I was in my corporate career thinking about striking out on my own I wouldn’t even let myself think about the possibility of success. I did an exercise based on the stoic Seneca that was more formalized by Tim Ferriss and his TED Talk to help me get really clear on what the worst possible scenario would be if I quit my job.

Essentially you ask yourself what is the WORST thing that can happen and plan for that.

I know it sounds like an awful exercise, but the experts agree that fear is the most powerful motivator of all. So when I found myself busy with activity and no actual accomplishments I needed to get FEAR involved.

You start by asking yourself a simple question.

In this case I will use the example of What If I Quit My Job.

Next you make a list and DEFINE all of the worst things that can happen if you do this thing. Think of all of them aim for 20, even 30, get them all on paper.

Over the last week Jeremy and I drove across the country in our move from Minneapolis to San Diego, and in between true crime podcasts we had discussions about our big move and who we are trying to become both personally and professionally.

We did this exercise, talking about what jobs we would ideally be doing within the next five years and what we wanted our lives to look like.

Then we spit balled actions (read: inspired actions) asking ourselves what would THAT person be doing that we weren't already. And what of those actions could we do NOW to get us one step closer to living the way we wanted to live and in alignment with our purpose.

Here are some things that came out of the car conversation about this for me.

Within five years I will be hosting sold out retreats all over the world, helping women transform their lives and creating businesses that are the fullest expressions of themselves.

So what is THAT woman doing that I am not already? The trick here is...

From Corporate Employee to Entrepreneur

Last week I hosted an incredible challenge helping women get clearer on who they are so that they can build businesses that are the freest, fullest versions of themselves.

Because honestly, I don't believe that looking at what everyone else is doing and emulating them is going to fulfill you, I believe that you truly uncovering who you are and what you stand for will make the difference. So that is what last week's challenge aimed to do.

The first day's exercise was all about defining your default and created future. As a bonus and thank you for being a part of the created future family, you can grab the worksheet here.

The reason we start here, is because in order to get much out of the rest of the week or future work on your life and business you have to want to make the commitment to change.

When I first did this exercise, my default future, or my future if nothing changed was that in five years I would be wealthy, living in Texas and be in middle...